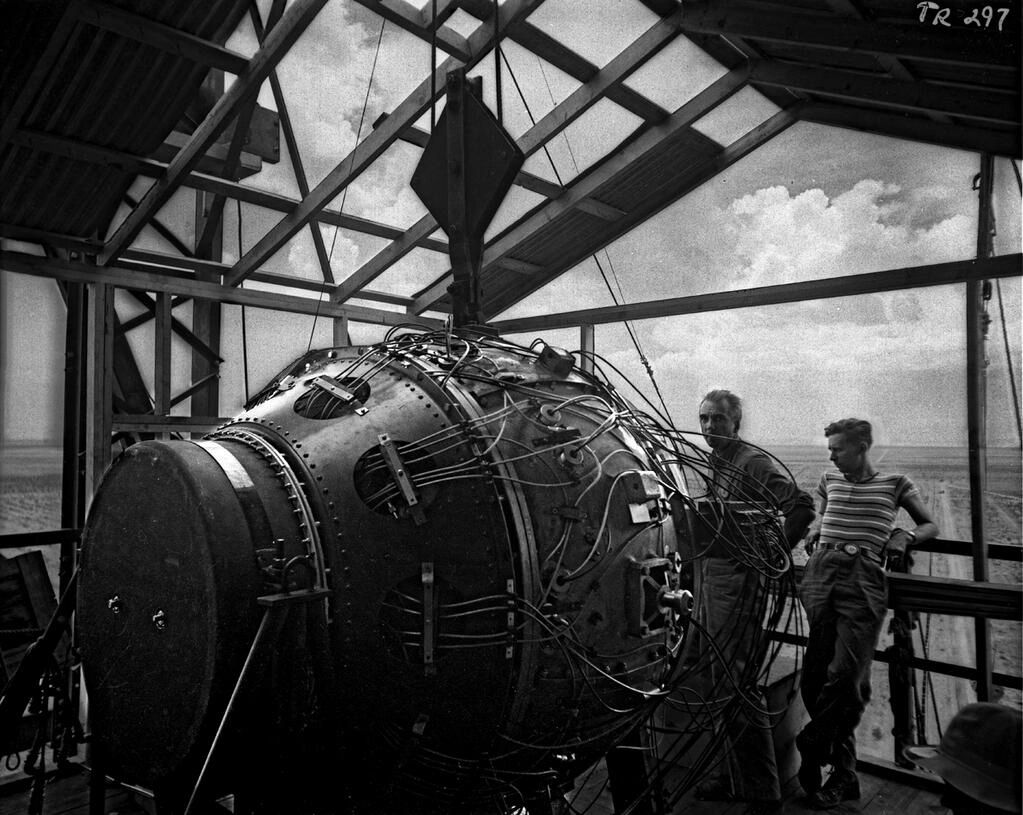 Western culture Our culture has been spoon-fed to us, and it is no longer fit for purpose. The biosphere is dying, and we are still celebrating ancient monogod religious holidays, like New Year on 1 January. We need to reinvent our cultural practices to help foster the Verdant Age. We can start by reinventing New Year.

New Year is an arbitrary date. After-all, when is the natural beginning and end of a circle? There isn't one. So, around the world, cultures ascribe different dates to the New Year.

In the West, we celebrate New Year on January 1. Few people realize that this is actually a monogod celebration.

Vita believes that it is auspicious to celebrate New Year on a date that advances the conversation about Vitae-planeta and the Verdant Age.

This might include a Solstice or Equinox, or Cosmos Day, the day that Earth is in syzygy with the Sun and the Galactic Core.

Or it might recognize an Anthropogenic event that is significant to Vitae-planeta, such as the beginning of the Anthropocene.

Vita Foundation Pod's New Year is held on 16 July, and the minute of the end of one annual cycle and the beginning of the next is 9.29pm Australian Eastern Standard Time (AEST).

At that time in 1945 in New Mexico, USA the first nuclear explosion was detonated. This event is significant because plutonium contamination from atmospheric bomb tests has been identified as a potential signal of the beginning of the Anthropocene Epoch and this was the first such test.

Why is it relevant to Vitae-planeta?

The beginning of the Anthropocene Epoch is the point at which humans overtook Vitae-planeta as the key driver of Earth processes.

It is fitting to align the Earth New Year with the beginning of the Anthropocene Epoch, as Earth seeks to help foster the creation of a subsequent era, where humans are in balance with nature. We refer to this subsequent Epoch as the Longfuturocene. The sooner that starts, the better.

Commemorating the bomb test is also appropriate because there are many prognostications about the world ending in fire due to Climate Change, Armageddon, Nuclear War, etc. These ideas are widely circulated in movies and by many religious institutions.

It is therefore refreshing to create narrative in which the fireball occurs at the beginning of the story, and leaves the end date for humanity to be decided deep into the Long Future.

Complimentary Chapters are invited to accept the Foundation Chapter’s New Year or to propose their own. The choice of their New Year needs to be backed by a rational justification of how this date relates to Vitae-planeta.